Serving families in Bellingham, Ferndale and the surrounding area

Mary loves helping parents with their breastfeeding/chestfeeding journeys and is particularly interested in the interaction between biology and culture in parenting. She writes a blog called What Babies Need and administers the Biologically Normal Infant & Toddler Sleep group on Facebook. Mary is a contributing editor and writer for Leader Today, an international blog for La Leche League Leaders, and serves as Area Professional Liaison for LLL of Washington state. She is also an occasional guest host on the Untaming podcast.

She and her husband Howard moved to Bellingham from Atlanta, where Mary worked as a lactation consultant in a pediatric office and also with a private lactation practice. They have three grown children, two of whom attended Western Washington University. In her spare time, Mary enjoys birdwatching, yoga, cats, hiking, bicycling and singing in a community choir.

Mary is a board certified lactation consultant (IBCLC) and licensed by the state of Georgia.

"I am constantly learning - I love attending conferences, reading, listening to podcasts and increasing my skills. I listen to parents and meet them where they are. I am careful, organized and thorough. I love babies and supporting parents on their nursing journeys."

"Mary has been a huge help for me! When she arrived at our first visit I was sure there was no hope in me ever being able to breastfeed my son. By the time she left I had a huge piece of hope that had been long gone, she is very knowledgeable and taught us so much. There are a lot more factors that play into breastfeeding than I’d ever imagine. I’m so thankful to have found such a great IBCLC when I did!" -Makena 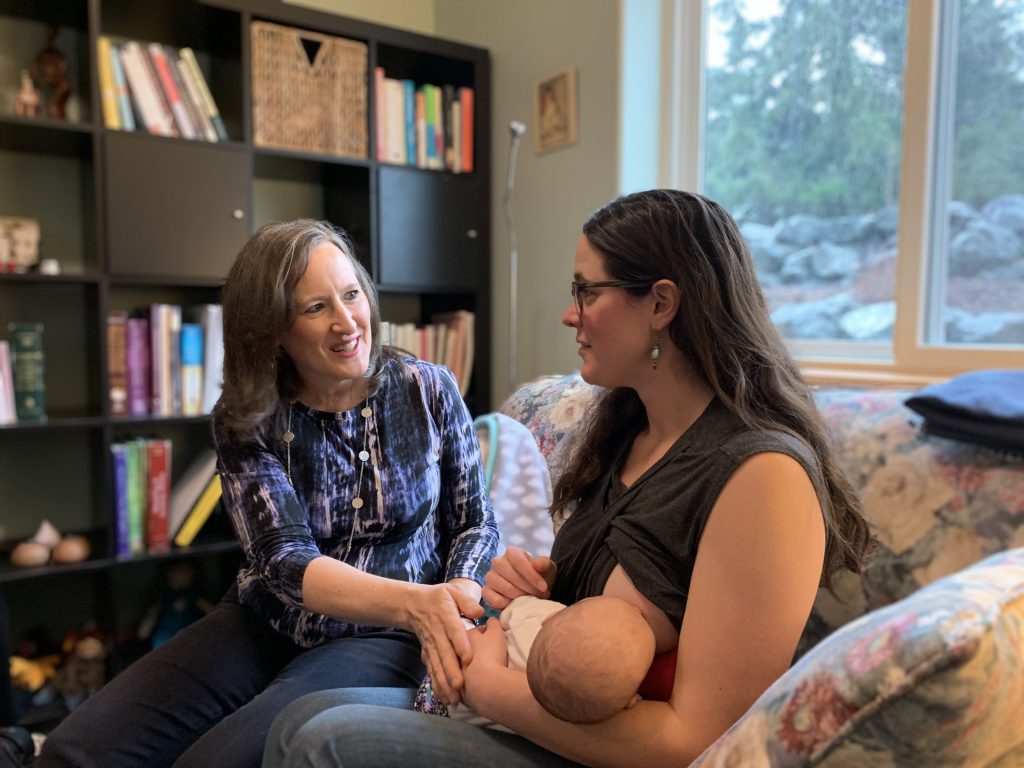